I flew back to Seattle last night and was greeted with dense fog and a temperature of 32 degrees. RUDE.

I was glad that my workout today could be done indoors: 50 minutes on the bike trainer, plus weights. I watched Lance Armstrong’s interview with Oprah the whole time, so it flew by. 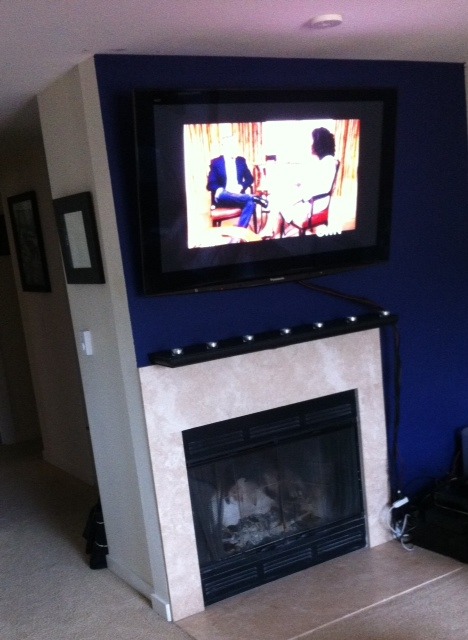 Plus three sets of the following with 15# weights:

I’m glad Lance finally confessed to doping. I didn’t think he ever would. I do think he fibbed about some things in the Oprah interview (read Tyler Hamilton’s book The Secret Race for all the details that Lance glossed over), and he certainly has a looooong way to go in terms of apologizing to many, many people and making things right legally (he sued people who told the truth about him, accepted prize money while doping, lied under oath, etc.). It’ll be a long, tough road for him.

ANYWAY. Aaron and I spent the rest of the day running errands (which sounds like “Aarons” when I say it). In five hours, we hit up: 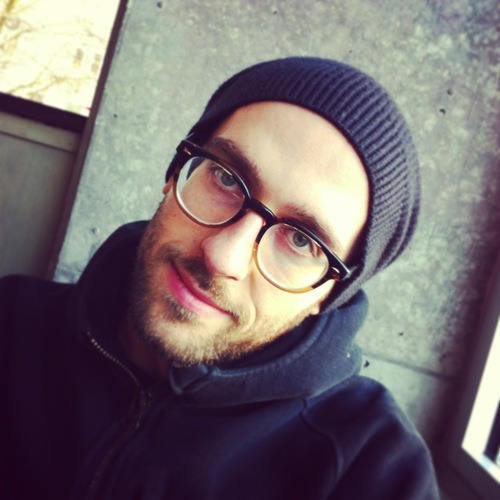 We bought SIXTEEN TUBES of Nuun to share, and I used Christmas gift cards to get a whole box of chocolate Clif Shots for marathon training and six new pairs of the best running socks ever! 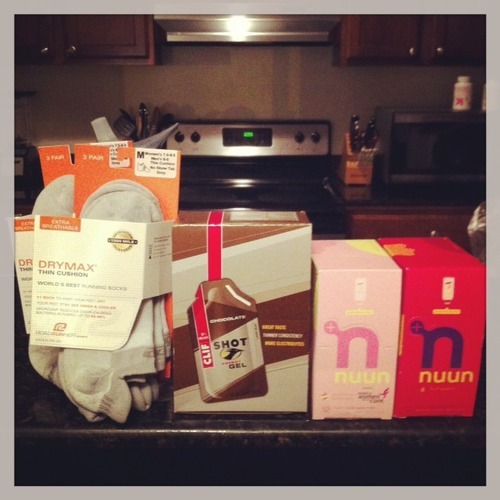 I also found a Brooks hoodie I’ve been coveting since before Christmas, and it was on sale! Aaron got it for me as a belated Christmas present. 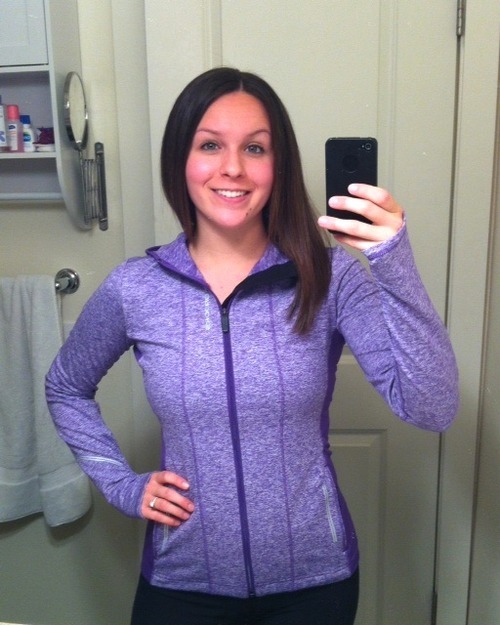 And now I’m exhausted. Time to rest up to do a nice five-miler on my day off tomorrow!