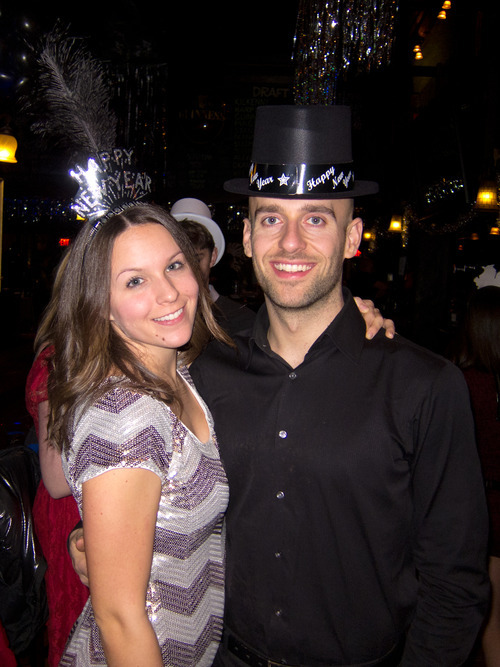 We had a fabulous few days up in Vancouver, B.C., celebrating the New Year with my four closest girlfriends and their boyfriends.

The night before New Year’s Eve, we all went out to dinner at Don Francesco and enjoyed amazing food in our own private room. Oooh, fancy. 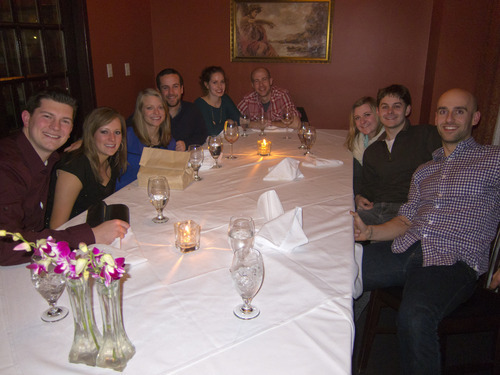 We admired pretty lights in the city. 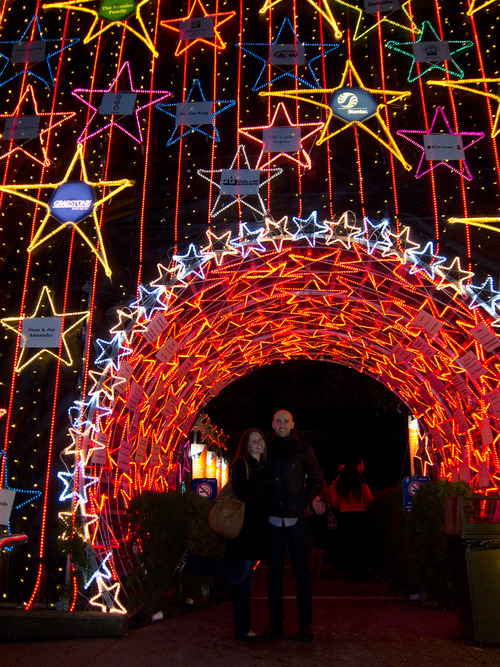 And we enjoyed plenty of adult beverages back at the hotel! (Not pictured.)

Against all odds, Aaron and I were up early the morning of New Year’s Eve for my planned four-mile run. Our hotel was just a few blocks away from the water, so it was easy to hop onto the waterfront trail and run two miles to Stanley Park and back.

It was a very satisfying run, and so fun to do with Aaron! Vancouver is such a great place to run. I’d be on that seawall trail all the time if I lived there.

We met up with the group afterward to take a little ferry over to Granville Island. We had fish ‘n chips for lunch, and did a beer tasting at the Granville Island Brewing Co. before hitting the public market to grab cheeses, cured meats, and a baguette for pre-NYE-party appetizers. 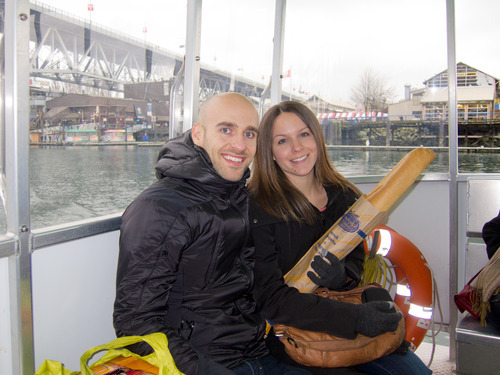 Later, we all gathered in a hotel room to eat and drink before heading out to our party destination. Just before our champagne toast, I gave each of my friends a little something that Aaron helped me whip up… 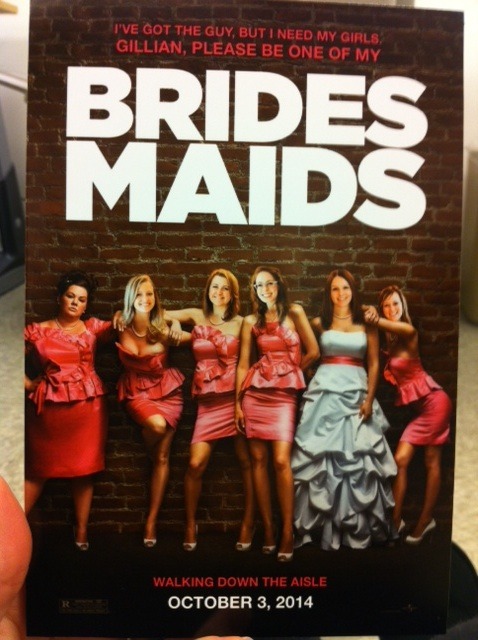 I asked them to be my bridesmaids! Aaron did some masterful Photoshop work with the Bridesmaids movie poster and put our heads on the actresses’ bodies. (Melissa McCarthy, on the far left, got to stay Melissa McCarthy.) I couldn’t stop laughing when I saw the final product!

They all said yes, so now I have bridesmaids! Woo-hoo! 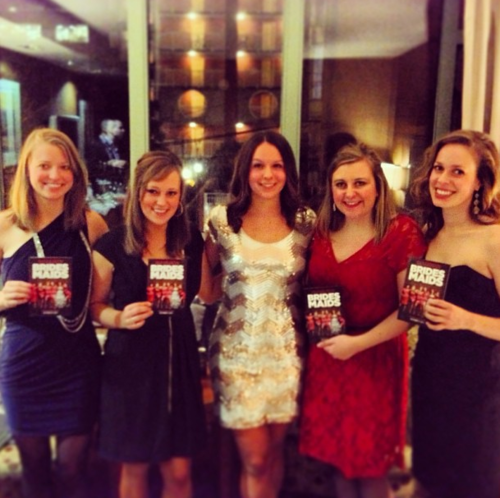 And then it was time to go out! We booked tickets a month in advance for NYE at The Blarney Stone, an Irish bar in the Gastown area. The party was packed and did not disappoint. 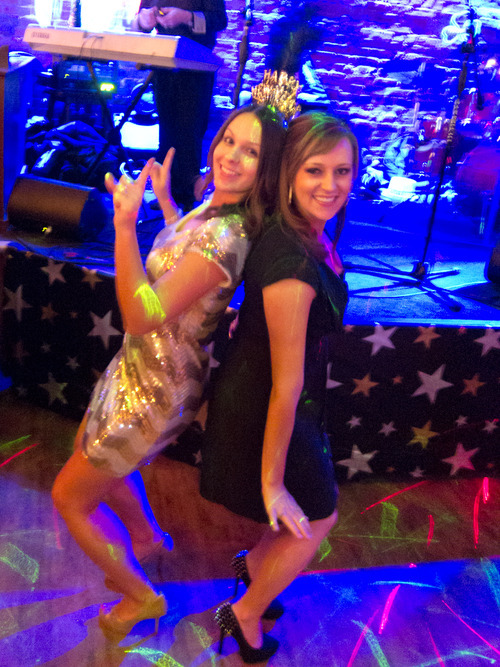 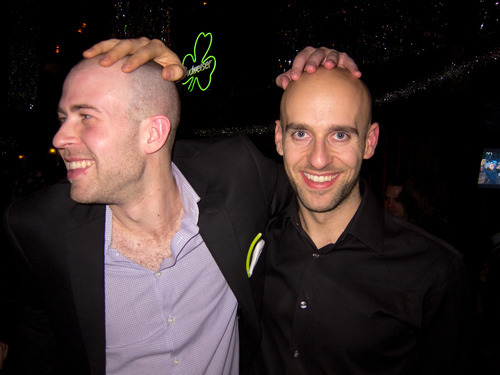 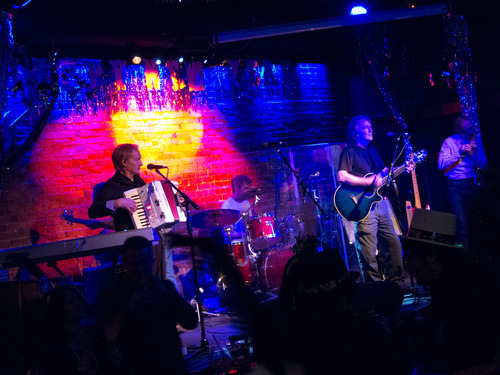 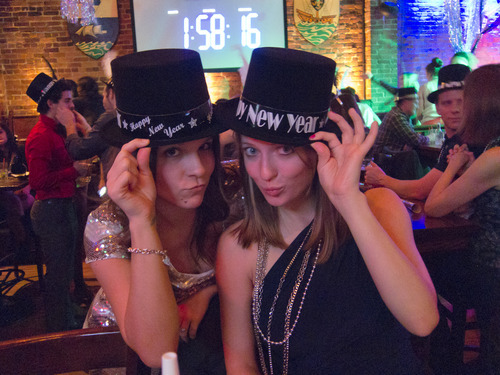