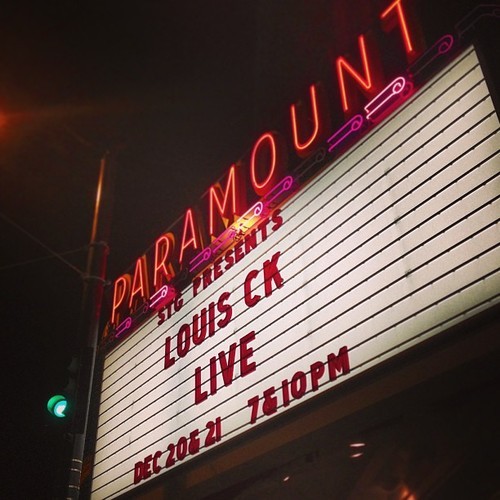 I had watched one of his stand-up DVDs and seen a few episodes of his TV show before, but I didn’t think I would love Louis C.K. in person as much as I did. He was hil-ar-i-ous (and juuuust inappropriate enough) for two hours straight! My face hurt from smiling and laughing so much.

I made the excellent life decision to use a few hours of PTO that I’ve accrued so far to take this morning off and sleep in, then roll into work at 1 p.m. I got a lovely eight hours of sleep, and even got my run in during daylight hours!

Just a quick two miles down to Green Lake and back.

It started raining during the last half-mile, but it didn’t even bother me after running in hellish wind and rain a few nights ago. I have seen some shit, y’all. Rain will have to try a little harder to get me down.

Aaron has finally converted me to the iPhone, and so I’m officially the last person in the world to have Instagram (just as everyone else is quitting it, naturally). So far I’m just ‘gram-ing food and stuff.

Aaron and I made… hmm… interesting life decisions for dinner and dessert tonight. Let’s just say we were sick of eating big salads at home, so we went out for an end-of-the-world style meal. 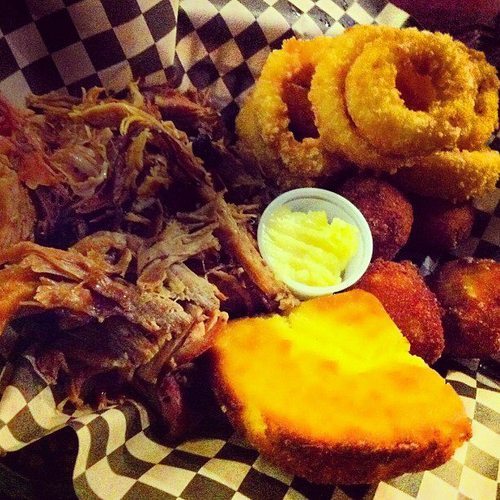 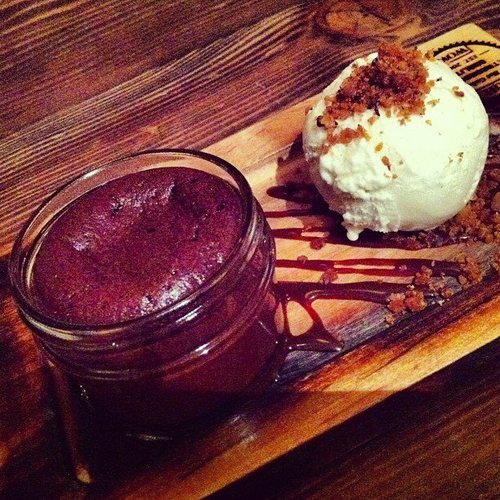 And now we drink homemade grape juice* and watch the movie Seeking a Friend for the End of the World. I smell a theme!

* Did you know that it is illegal to ship wine from Italy to the U.S.? It is, however, legal to ship “homemade grape juice.” Not that I know anyone who’s done that.