Tonight’s three-miler started out a little windy, but ended up feeling great!

I think it’s safe to say that I’m officially used to running in the dark again. Woo-hoo!!

And, you know, I think some wind might actually help my training. Let me explain.

In December 2011, I ran my first marathon in Las Vegas. 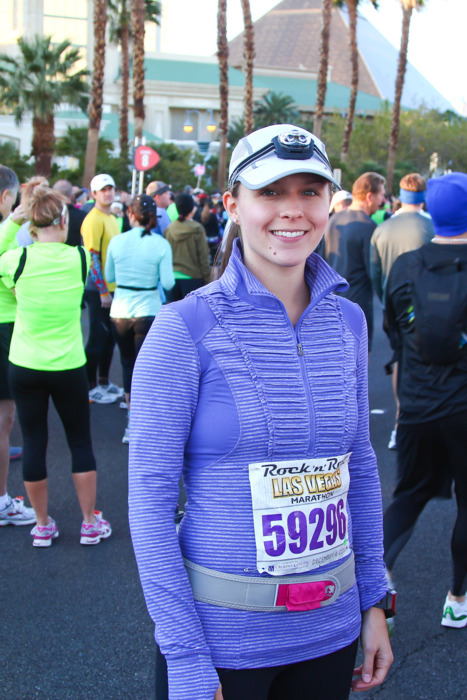 In October 2011, my future mother-in-law Greta conquered 26.2 miles of hills and heat in St. George, Utah. 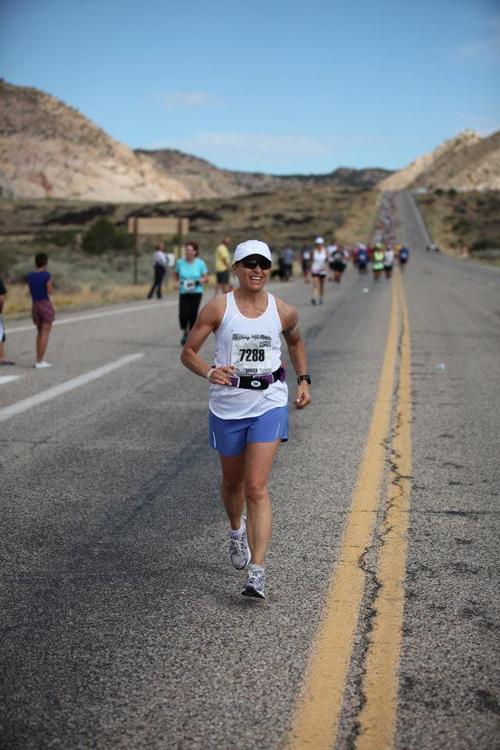 Buuuuuut it seems like neither of us got enough of the joy, pain, and sheer exhilaration that comes from crossing that marathon finish line.

I believe Greta swore she would never run another marathon after St. George, but SHE was the one who initially brought up Chicago. I’ve always planned on training to shave 15+ minutes off my time to run a sub-4:00 marathon, and all you Tumblr people are always talking about how great Chicago is.

Plus, I want some deep-dish pizza for my efforts.

Watch out, Windy City. WATCH OUT, CLAIRE. We’re* coming for you.

Through all the coldest miles of marathon training, I visualized what was to come after I crossed the finish line: a long-awaited family trip to Oahu. Warm sunshine, salty beach days, frosty drinks by the pool. An escape from wintery weather and worries at home. Lots of time together making memories.⁣
CIM delivered today in a big way! 🎉⁣
I’m so excited to run across this finish line tomorrow!!! 🎉⁣
My running story wouldn’t exist without my mom.⁣
Hiiiii, I’m running a marathon this week!!! 🎉⁣
Can you spot the last little red leaf hanging on in this pic? 🍁 Fall is nearly over. Winter is coming. And we’re only a week and a half away from @runcim262!⁣