So much to catch up on. Let just start with my run this morning and then work backwards, because that makes so much sense. 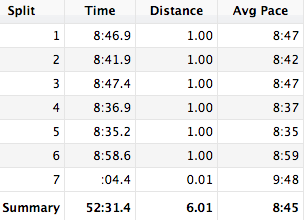 I’ve been having trouble slowing down, so today I was determined to take it easy and maintain about an 8:45 pace. Wheeee, look what I can do when I put my mind to it!

12 miles tomorrow — my first double-digit run of Eugene Marathon training. I was supposed to run 11 last Sunday, but I wound up leaving too late and had to cut the run short at nine miles in order to make it to Easter brunch with my dad in time. 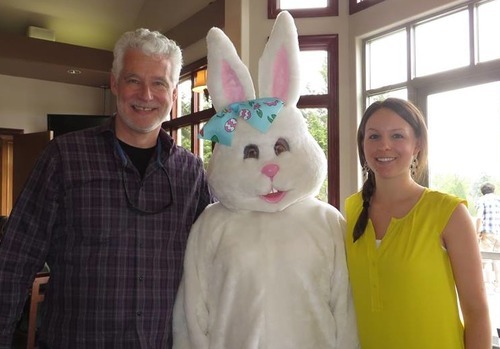 The Easter bunny waits for no one. NO ONE.

A few days prior to Easter, Aaron had another surgery done on his shoulder. He separated his shoulder in the summer of 2012 and had surgery to repair it, but after he recovered from that, his collarbone sprouted a cauliflower-like bone growth (so gross) that has been bothering him for a while. This surgery was just a quick one to shave off the cauliflower. 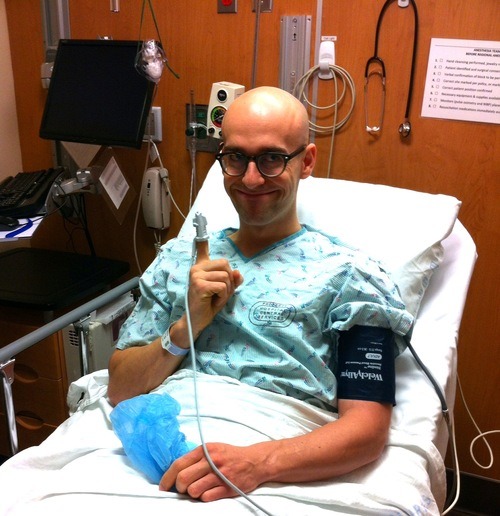 Luckily, Aaron’s recovery has NOT been the same in that it has been so much faster! He was off all pain meds three days after surgery, and out of his sling on day four. Yay!

He’s had alllllll the time in the world to recover, though, since he quit his job the day before surgery, and doesn’t start his new (awesome, baller, so-proud-of-him) job until May 5.

This job change has been a loooong time coming. The company he just left is the same company I left in 2011 right before my big trip, and let’s just say it is a… challenging… place to work. I don’t know how he endured four+ years there. It’s time for a fresh start at a great company where many people would kill to work!

So, there’s the first piece of big news in our world. Second one coming next week. It’s goin’ down starting tomorrow!!!