Yesterday, I received this message from a guy named Lucas:

I wanted to do a donation, but it doesn’t seem to work because I’m outside the US (I’m from Switzerland)

I do realize that it is the AMERICAN cancer society, but I find pretty cool and selfless what you are doing, and I wanted to participate…

Also, I obviously don’t want to participate in the prize competition, because let’s face it, my 20$ donation-to-be wouldn’t even cover the shipping rates…

Tell me how I can proceed.

Well… wow! I emailed the regional director of DetermiNation about this, and his idea was to use PayPal to transfer Lucas’s donation to me, and then I could pass it along to the American Cancer Society.

I asked Lucas if he’d like to use that method, and he responded:

I had today a very random life experience, and through a pretty cool series of events which I will spare you the details of, I received 20 swiss francs. Your currency is not that healthy nowadays, so it is now worth 20 dollars.

I don’t really believe in fate, but I do believe in awesome coincidences, and since these events happened exactly during our e-mail exchange, I think it’s only fair that I pass the money to you and your fundraising. So could you update my donation to 40 dollars?

Since I’m a student, I would probably have spent the money in beer anyway, so…

Not 10 minutes later, PayPal notified me of a $40 payment from Lucas.

So let’s recap: This guy from across the world went the extra mile to donate to the ACS when there was nothing in it for him. He didn’t let the restrictive donation form deter him. And he doubled his initial donation when he happened to come upon some extra money… instead of spending it on beer.

I was beyond honored to make that $40 donation in his name. Just beyond. 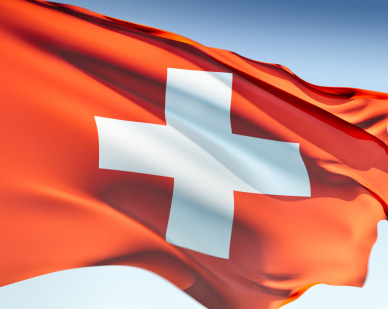 Since Lucas is unable to participate in The Best Running Raffle EVER!, I’m passing along his entries to YOU. Starting now, anyone who makes a donation today, May 18, will get an extra 5 entries to the raffle, on top of however many entries they’d normally receive.

That’s any donation, in any amount, for the rest of the day. Five extra entries! Click here for all the details.

Thank you, Lucas from Switzerland, for your extraordinary gesture.